Today, at approximately 7:51 A.M., the Arcadia Police Department received a call of an armed robbery that had just occurred in the 1200 block of South Baldwin Avenue.  A witness to the crime reported that a male Hispanic in a hooded shirt, armed with a handgun, had just robbed a female of US currency who was conducting business at an ATM.  In addition to describing the suspect, the witness gave a description of a white Ford truck, containing gardening equipment, the suspect was seen driving away from the location of the armed robbery.

The suspect has been identified as Peter Daniel Ruiz, 47 years old, who resides in El Monte, California.  Ruiz was booked for Armed Robbery at the Arcadia City Jail and is being held on $100,000.00 bail. 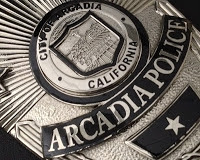 APD encourages you to submit information about criminal activity. Submit TIPS to LA Crime Stoppers here. Dial 911 for emergency or in progress calls.

Promote Your Page Too 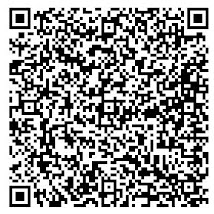